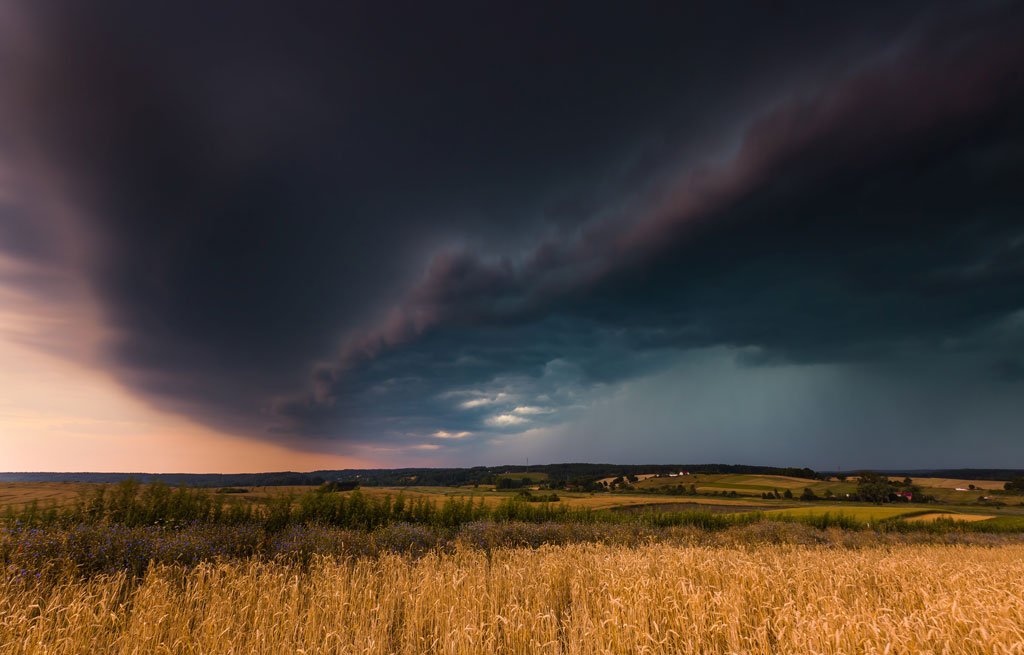 Where were you when disaster struck in Haiti, the first tsunami in Indonesia or, more recently, catastrophic bushfires in Australia or the Queensland floods? We tend to remember these disasters and open our hearts and wallets to help people in need. Some of us go further, getting on planes to provide help. What makes a person do this? They seem to be so moved that the only way to assuage their anguish at others’ suffering is to take direct action, often at personal cost to themselves. Others at this time may seem indifferent or unable to empathise with other people’s plight. Do we need a particularly moving, emotional connection with the victim? Or, can we expand compassion gradually to encompass suffering beyond our immediate family and community?

The 2019 Queensland floods brought the community together, with one household reported to have opened its doors to nearly sixty families who had lost their homes. Our hearts are warmed by such generosity and these actions are championed as the moral and right thing to do. However, when the vegan uncovers a hidden disaster at a magnitude of almost unimaginable scale, why aren’t we as quick to come to the rescue? We may even resist the information, believing it to be fake news.

Imagine you asked someone to watch footage of a natural disaster like the New Zealand earthquake, only to be told it was fake news or propaganda? They insisted it was only a tremor and the country’s building standards are excellent, earthquake proof and so it’s not possible. You would think they were either mad, naive or heartless, especially when presenting them evidence of the subsequent devastation, building collapses and fatalities. How could they possibly deny the facts?

If you can grasp the messenger’s frustration, then you have glimpsed the world of the ethical vegan who has become aware of another disaster: the industrialised abuse of animals. The abuse is so pervasive and hidden that it is almost impossible for us to make any consumer choice without animals suffering somewhere along the supply chain. Industries work very hard to keep this a secret and governments collude with the deception; the live export animal trade and dairy industry being two such industries.

Over the last ten years, I have worked with vegan clients who have become so aware of these hidden atrocities that they have compassion fatigue. They are deeply anguished over the industrial abuse of animals and even further distressed when others deny it, refuse to look further, or see vegans as preachy and opinionated. I believe the vegan’s experience is existential in nature, making them feel like a stranger in a strange land. I have called this experience Vystopia: an awareness of the greed and ubiquitous exploitation of animals, while realising that most of the world around them are unconscious colluders with the system.

When people are challenged to examine how their consumer choices support those abuses and embrace veganism, there is enormous push-back. Despite irrefutable scientific evidence of the health benefits of a plant-based diet, the enormous impact of animal agriculture on global climate change and deep-seated animal abuse, many deny they have a part in it.

Why do people resist veganism?

There are many reasons people resist adopting a vegan lifestyle. Many believe it’s just a diet, whereas veganism is the philosophy of the non-use and non-exploitation of animals. Not eating animals is one vegan behaviour, in addition to avoiding products and services that use animals for testing, entertainment, religious practices or scientific research. Accepting that we are unwittingly colluding with hidden practices that damage animals, people and planet is a hard medicine to swallow. Why is this?

I believe our resistance is because we know, at some level, that we can be better than we are. We know that when our choices cause unnecessary suffering to others, we are responsible and can decide whether we continue as part of the problem or act to become part of the solution.

Veganism is a moral baseline for creating a more compassionate world. The flow-on effect of exercising our compassion through veganism is extensive. We have the potential to improve our own health, support the environment and inspire others to change. An increase in compassion is also linked to a reduction in violence for both animals and humans. Vegans can also extend compassion to themselves by learning about their own vystopia and working together to become stronger voices for the animals.

When you consider the positive implications of a lifestyle such as veganism, the question isn’t, “Why would you go vegan?”, but rather, “How can I go vegan?” Compassion in our daily choices has far-reaching consequences, and it’s up to us to make a difference. 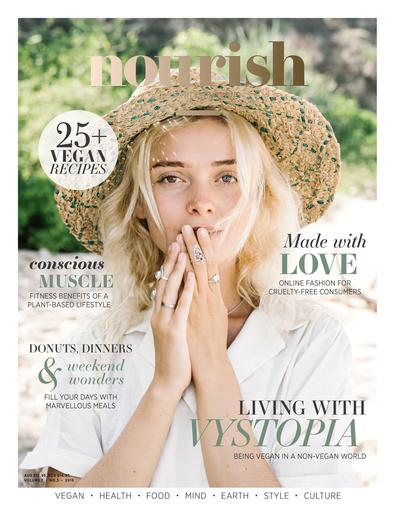 First published in Nourish Magazine - April 2019 - Nourish, Australia’s premium vegan food and living magazine and is filled with vegetarian and vegan recipes, health and wellness, news and more. The magazine is read by many vegetarians and vegan-curious people. http://www.nourishmagazine.com.au 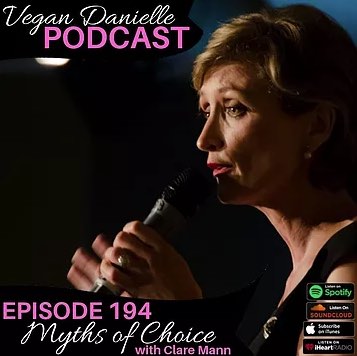 Vegan Danielle, Myths of Choice and Influencing People to Change

Vegan Danielle is a San Diego based podcast host who explores how we can become our... 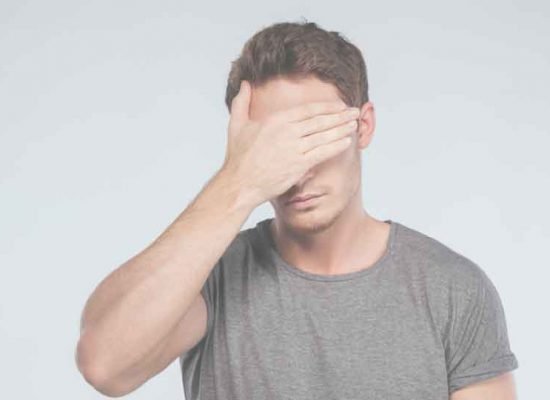 Globally, 2019 was called The Year of the Vegan with Time Magazine saying this on... 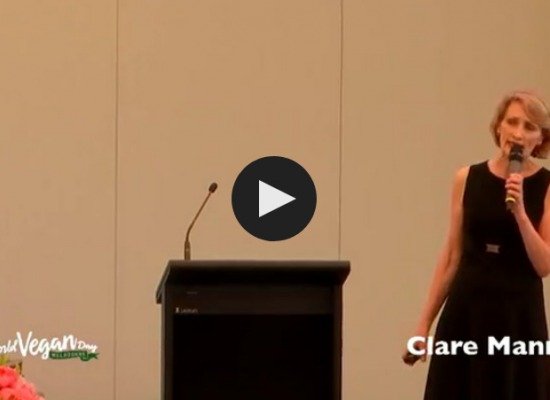 In this 30-min presentation (recorded live at World Vegan Day 2017) I explore the...
← The Power of Group Intention in Creating a Vegan World
Dispelling Myths with JaneUnchained →