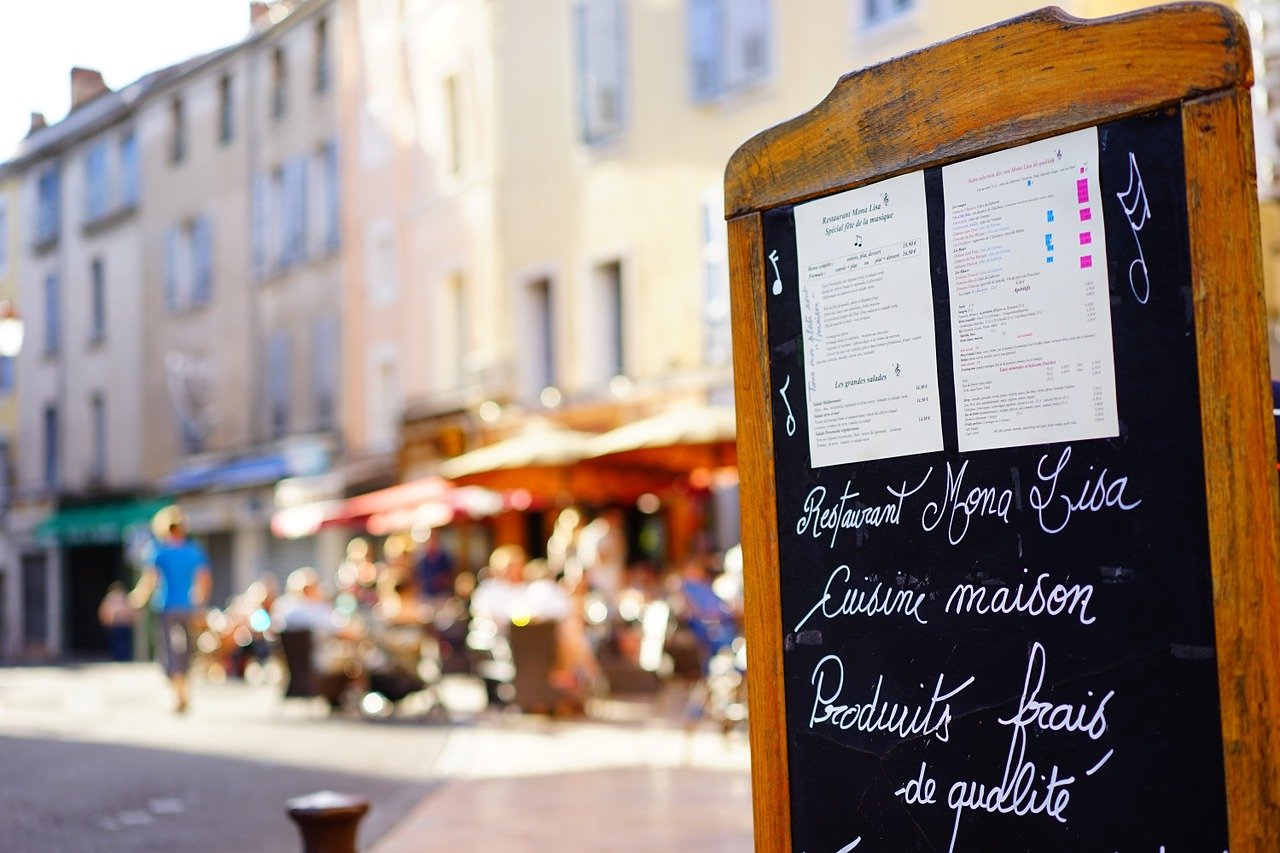 Is a Vegan Meal Really Catering to Your Needs?

There are numerous situations when vegans feel unable to participate, such as dining at certain restaurants or eating when others are eating animal products.  Vegans vary in the extent to which they can tolerate being around others eating non-vegan food; some are satisfied to eat a special meal whereas others feel so uncomfortable being around people who are eating animal products that they feel miserable and anxious, or even avoid going out.  Each vegan has to decide where they stand on this as communication with others about these issues will be different.

I was vegetarian for over thirty years and more than comfortable to eat with non-vegans.  My vegetarian choice arose when I learnt what occurred in an Irish abattoir.  Unfortunately, I didn’t realise the extent and reality of intensive farming until I became a vegan.  Once my eyes were opened, I felt uncomfortable seeing other people eat animals, knowing the reality of what was happening behind closed doors.  That discomfort grew and was not quashed until I chose not to eat in the presence of others eating animals.  Today I socialise with non-vegans, but meet them only for coffee or eat with them only at vegan restaurants.  You must decide where you stand (and what you can stand) and modify your communication with people accordingly.

Why is it so difficult to be around people eating animals?

Because of the extent of animal exploitation in the industrial process, non-vegans are unwittingly colluding with cruelty every time they put milk in their coffee, eat meat, use cosmetics or household cleaning products that have not been labelled as cruelty free, sit on a leather couch or wear a woollen jumper. 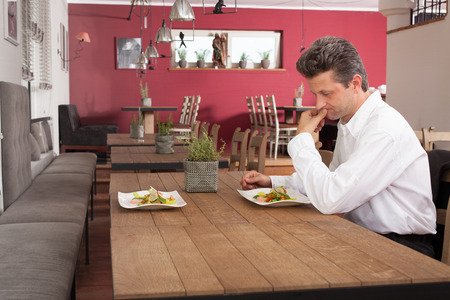 It is impossible for them not to collude with industrial cruelty unless they specifically choose the vegan option. This is why the vegan is challenged, and says that their non-vegan friends or family members don’t understand them.

The vegan who talks to another person about these issues, and finds that the other person doesn’t then become vegan, may believe that the person agrees with the cruelty, disbelieves what goes on, or is indifferent to it.  In any case the vegan knows that the non-vegan now has the knowledge but chooses to continue with collusion, and may believe the non-vegan friend is demonstrating that:

Probably only deeply held religious beliefs result in a similar situation; and yet there is a subtle difference. For example, a fundamental Christian might say that their non-Christian friends don’t understand the imperative of their belief because if they did, they too would become Christian. Here we have a similar dynamic, but it is different from the vegan issue. Friends or family members who choose not to become Christian might still act in accordance with Christian values: for example, not deliberately causing harm to others. Their choice to be non-Christian affects only themselves, for if belief is so rewarding they are surely missing out on something valuable.

However, friends who choose not to become vegan are, by their daily lifestyle choices, colluding with harm to others. It doesn’t just affect them. It affects the millions of animals who are part of a production system that exists because of consumer demand.

Tips for communicating your vegan choices

By becoming proficient at having conversations about veganism rather than being anxious or fearful of conflict, you will become a powerful voice for veganism.

This article was originally published in the inaugural issue of Australian Vegans Journal – Issue 1.  This issue focused on ethical leadership with contributors all over Australia and from numerous walks of life and business who are showing that we can live healthy, healthy and productive lives that do not abuse people, animals or the environment.  To purchase the magazine or download a PDF for free, visit:  http://australianvegans.com.au/

Vystopia and Parents Encouraging Empathy Towards Animals in their Children

Laurent Levy of The Other Animals Podcast and Clare Mann discuss the importance of... 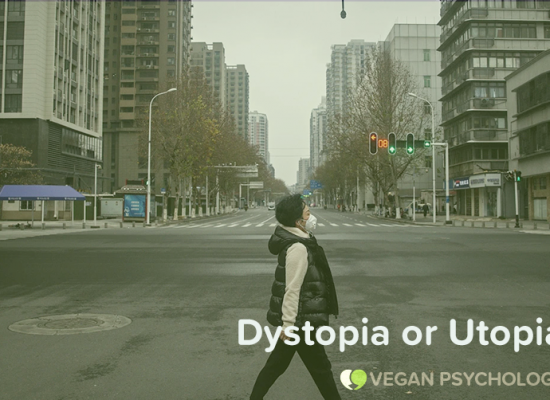 What Will Happen Post the 2020 Crisis – Utopia or Dystopia?

As vegans we not only have to live with the anguish of knowing what happens to animals... 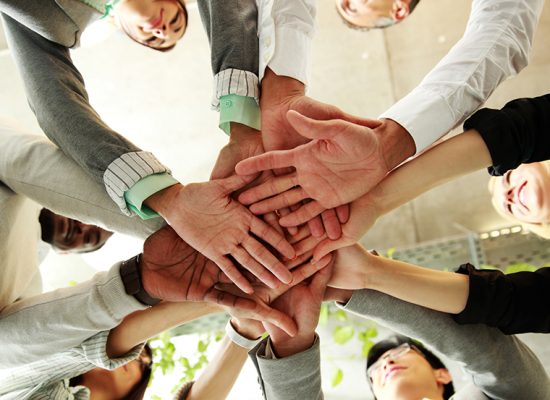 The Power of Group Intention in Creating a Vegan World

Imagine picking a ripe lemon off a tree, cutting it in half and then in quarters....
← How Living ‘Off the Grid’ Brought Me Nearer to Veganism
From Surviving to Thriving – Tools for living expansively in a non-vegan world →