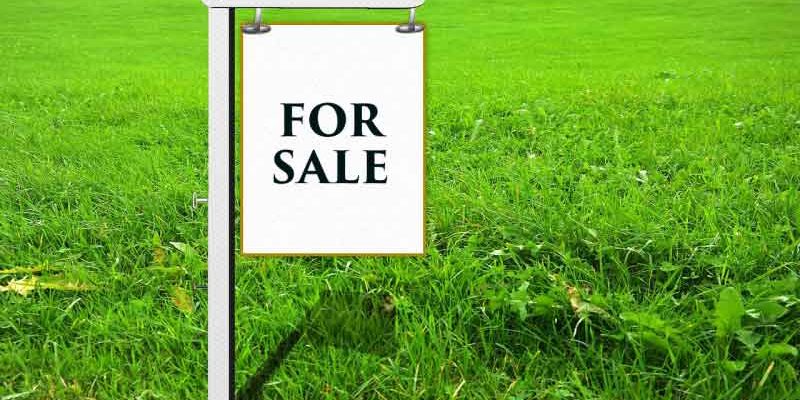 Imagine you are a part of an international sales team who have been tasked with the job of selling the most amazing solution the vast majority of the world’s problems?  You hold the solution to the current global challenges to human health, environment, social justice, the economy, conscience, spiritual growth etc.  The customer is every person on the planet.  What training will your team need to convey the solution and match it to the problems the customer is facing?  Surely a team tasked to deliver such promises, would have a clear strategy and sales process or would they ‘wing’ conversations with customers and get annoyed at them when they don’t buy the solution offered?

Well, if you are vegan reading this, you are part of this sales team.  You may feel resistant to selling, believing that the current financial and economic system perpetuates a system of greed and selling products and services on the back of human, animal and environmental suffering.   If so, how do you feel that you’ve been recruited to this global sales team?  Also, if we use this sales analogy, there are other customers who’ll benefit from your endeavours – the animals.  And they are silent, you’re unsure they even know you’re working at a global level to improve their quality of life and you can’t easily canvass their feedback on how good a job we’re all doing.

How do you feel about selling veganism?

Faced with this responsibility, you may feel you’re facing this task with no real training, only skills you’ve acquired along the way.  You may feel alone in the process, wish you had more information to hand to convince people to buy the solution of veganism. You may long for linguistic mastery to deal with buyer resistance or would like help in upselling them from vegetarianism to veganism – the crème de la crème solution which involves their greatest investment and yet the greatest reward.

You won’t have the chance to meet all the sales team, practice selling with them or ensure your sales materials are branded and professional.  However, we’re all relying on each other to do a great job of offering the solution.  It’s hard because no-one likes rejection and when we offer the solution, our customers often deny they have a problem, the solution doesn’t work, they like existing solutions or can’t afford it, etc.

The best thing you can do is adopt key principles from sales psychology and understand that sometimes the sales cycle is short and sometimes long – some people buy on the spot, others buy lesser priced products and when satisfied make higher investments. There’ll be customers who say ‘no’ or ‘not yet’, because they’re insufficiently convinced of the solution.  Sometimes we have to wait because it’s not until sufficient people change that they decide to ‘Keep up with with the Jones’, and change or they see the latest celebrity convinces them to buy.

What do you need as vegan salesperson?

Vegans are part of a global relay team

Communicating veganism is like running a relay race.   You tell somebody something, later they see a TV advert or something on social media and one day, the tipping point comes, their resistance reduces and they choose veganism or as as I prefer to say, ‘They return to their vegan birthright’.  Some may never become vegan in their lifetime but every conversation we all have contributes to a vegan world becoming the norm.

Your job is to be a great salesperson so you don’t let the team down and, most importantly, the animals.

Source:
This article entitled Would a Sales Process Help Activists Convert More People to Veganism? was originally published in the May/June 2016 of Barefoot Vegan. The issue focused on vegan businesses with a feature article on successful US-based vegan businesswoman Victoria Moran of Main Street Vegan.