What Jane Unchained thinks of Vystopia

Jane Unchained  (Jane Velez-Mitchell) known for her powerful and outspoken animal activism and she is influencing others to step up their activism for animals, people and the planet.

In this live-streamed interview, Jane explores with Vegan Psychologist Clare Mann  how the concept of Vystopia  adds credibility to our arguments with non-vegans who often ridicule, criticise or undermine veganism, believing it to be a dietary choice rather than a moral imperative. 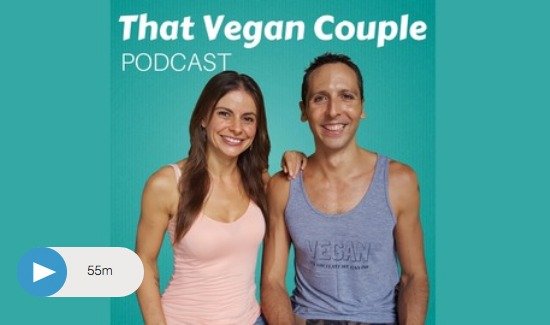 Do you Suffer From Vystopia – That Vegan Couple Podcast 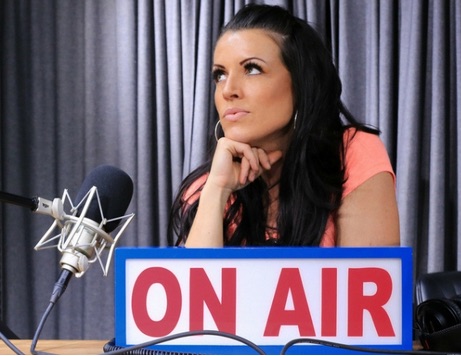 Psychology of Veganism for Frustrated Vegans

You are not alone: mental health in vegans and animal activists

Originally published on the veganindepent.com (no longer running) You are not alone:...
← Shaun Monson, Director of Earthlings on Dominion, Vystopia and Changing Minds
Animal Voices Radio – How to Live Well in a Non Vegan World →