What a 39-year Vegan Veteran thinks about Vystopia

Harry Bolman of Vegan Life has been advocating for veganism for nearly four decades.

In this live interview, we explore vystopia and the myths that keep people trapped in their non-veganism.  Most importantly, Harry shares his wisdom on how we can break people out of the apathy to be part of the solution to a better world. 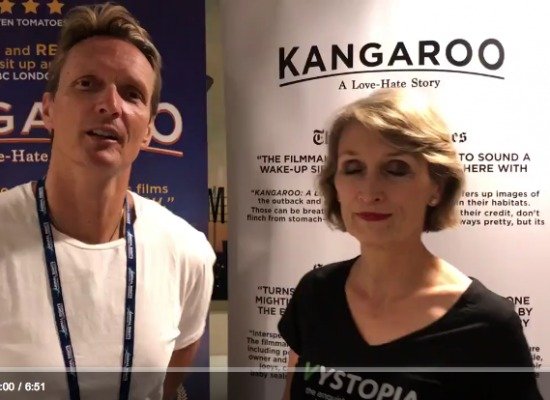 The Australian documentary Dominion was launched in the US at the 2018 Animal Rights... 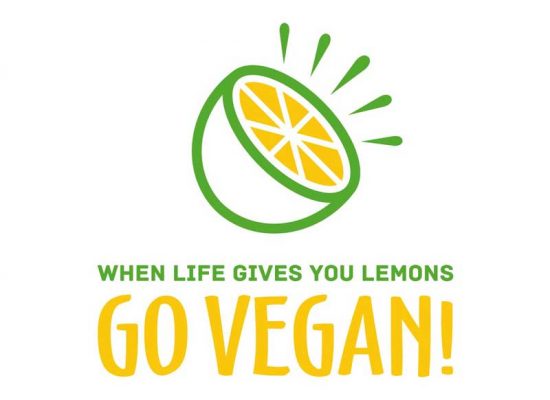 It’s often challenging to talk confidently about veganism, especially when your... 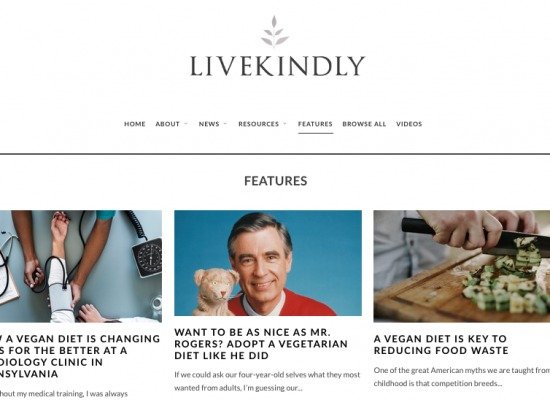 Live Kindly – the Maxim of Veganism

This article in Live Kindly Magazine asks, “How can vegans move from the debilitating...
← Are We the Ones We’ve Been Waiting For?
How to Parent a Child with Vystopia →