In early 2018 an article appeared in the Danish press about whether a vegan diet was suitable for children.  This sparked public debate and Vegan Psychologist Clare Mann was approached to comment.

A full-page article appeared in Politiken, and whilst in Danish highlights that veganism is a topic sparking a lot of interest.  Radio24syv interviewed Clare Mann in English, dispelling the myth that veganism is a dietary choice, instead a moral imperative.

CLICK below to listen to short interview (combination Danish/English): 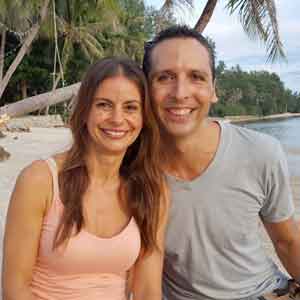 That Vegan Couple on Changing People’s Hearts and Minds

Why is it so hard to get people to become vegan? Why do some people cling to their... 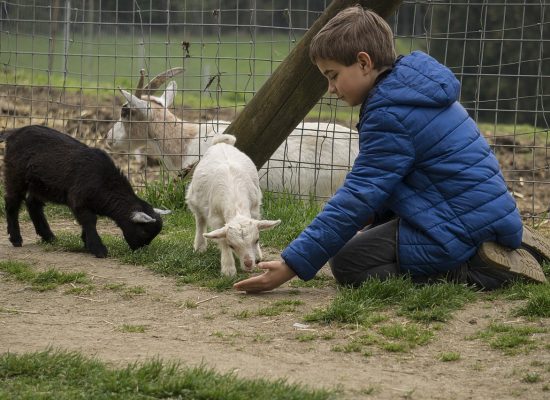 Whilst I don’t specialise in child psychology, over the years I have been invited...

What has Edward Snowdon got to do with Vystopia?