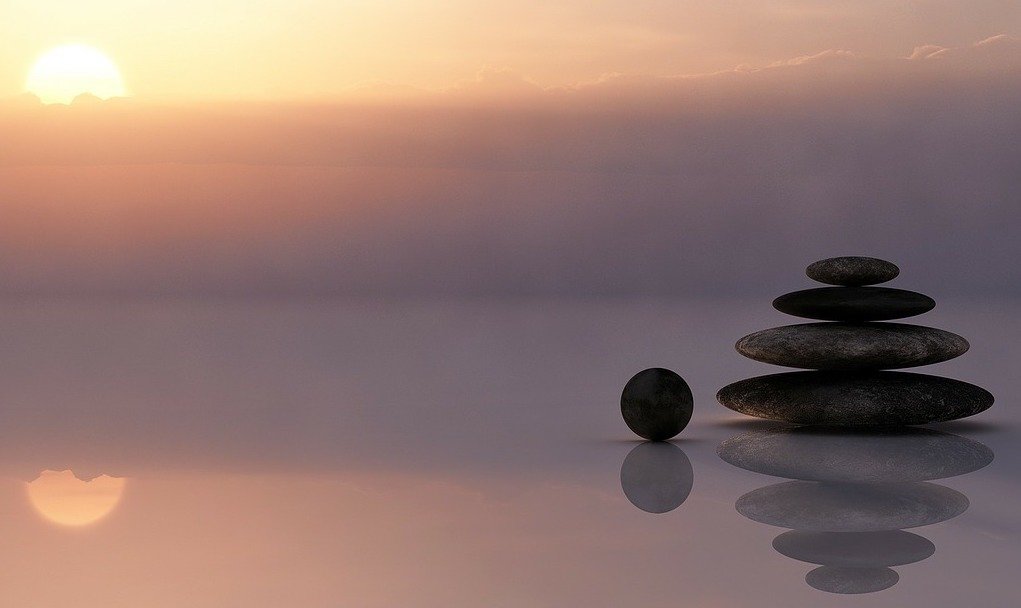 If you’ve answered yes to any of these questions, then this meditation is for you. When practised regularly, this guided visualisation will stop your mind wandering and focus you on the kinder world you want to create. Not only will it help you become calmer and more empowered, you’ll influence that kinder world being a reality through the principle of Entrainment.

In 1665 Christian Huygens, whilst working on the design of the pendulum clock, found that when he placed two of them on a wall near each other and swung the pendulums at different rates, they eventually ended up swinging in at the same rate. This is due to their mutual influence on one another. He called this Entrainment and defined it as the tendency for two oscillating bodies to lock intophase so that they vibrate in harmony or synchronise over two or more rhythmic cycles. This phenomenon of matter synchronising appears to be universal, appearing in chemistry, pharmacology, biology, medicine, psychology, sociology, astronomy, and architecture.

Regular meditation will help you manage overwhelming emotions that otherwise become debilitating and empower you now to act as if you are already living in a vegan world. By reminding yourself regularly of what we’re jointly creating as vegans, you’ll become an invitation to others to be part of this compassionate crusade.

By reminding yourself regularly of what we’re jointly creating as vegans, you’ll become an invitation to others to be part of this compassionate crusade.